In August 2015 we featured in the Irish Farmers Journal. Sweet Suburbia is a wonderful article, which incapsulates the lifestyle we are thriving to live, written by the amazing Maria Monihan.

We have also been guests on a food based Irish television show called The Restaurant on TV3. The show is filmed in Marco Pierre Whites restaurant ‘ The Courtyard’. We were seated at a table called the new talent/food bloggers table. We had a great time taking part, although the editing left a lot to be desired. None the less the guest chef Nathan Carter was a great sport. And any time you get to meet an icon like Marco Pierre White, is a moment to be remembered forever. Thank you so much Andrew Mills for getting in touch with us. Air date was the 24/02/16.

On November 15th we featured on theliberal.ie thanks to Leo Sherlock, Francis Tiernan and James Brennan.

Thanks to Alexander Fitzgerald we feature in the winter 15/16 edition of Irish Tatler Man magazine under the heading of Movers and Shakers. 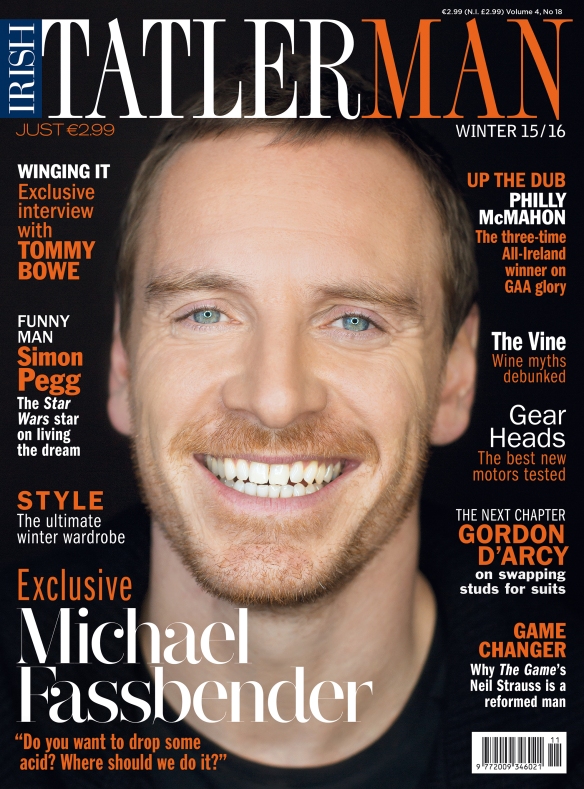